May 4 saw the arrival of another gaggle of Canadians at the Club. Several of the group recovering from sunburns and bruising resultant from playing water polo on our day spent at Bahia Principe Resort before heading down to the club.

It quickly became evident that Dick had ordered superb weather for us which lasted throughout the week. I can’t remember a better weather week anywhere. Good job Dick! 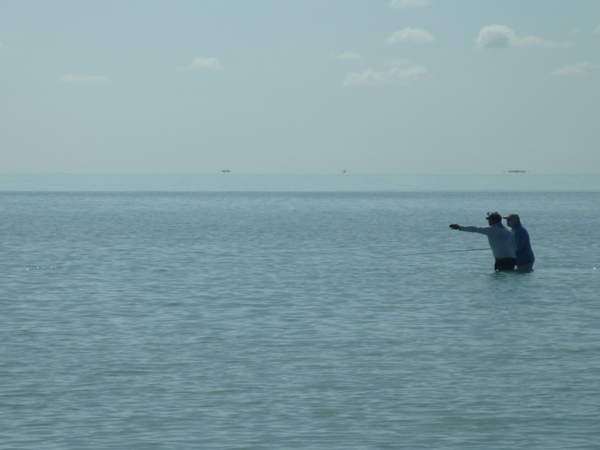 The first day’s reports from returning anglers told of a ton of shots at Permit. This trend continued for the week, except for one day which saw a few less fish on the flats.

We saw two of our anglers, Ron Kapp and Art Froese, catch their first ever Permit and just about everybody landed Permit. A few managed multiples for the week. The few who were stricken down by the fish gods did hook at least one Permit but had things go awry at some level. 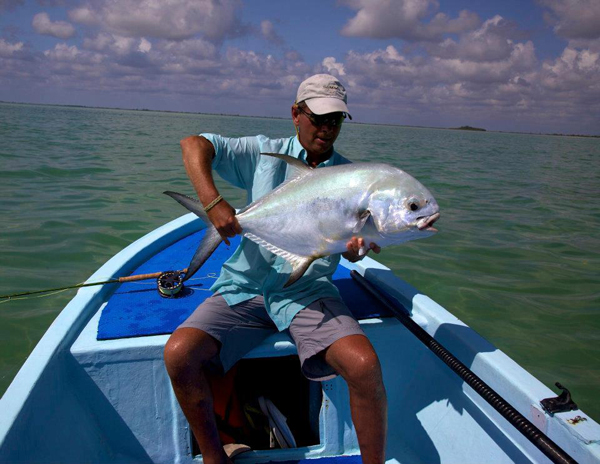 Those that went looking caught Tarpon and Bonefish and a Tarpon/Permit/Snook Grand Slam was put on the books during the week. As usual, Dick, Kaye, the gals who feed us, and the guys who pole our asses around all day did a stellar job of things and everybody loves them!

The only stress of the week involved Dick handing over the guide assignments to me for the last day as He and Kaye had an appointment in Cancun. I assumed this was no big deal as Dick writes pairings in his book from all the previous days and I should just continue with the rotation. Only thing is it turns out Dick’s notes look something like you would find on a wall in Egypt.

All turned out OK, with everyone pleased with their last day pairings.

The end of the week saw no one ready to leave with only career termination or divorce forcing us to head home. Counting the days until we’re back. 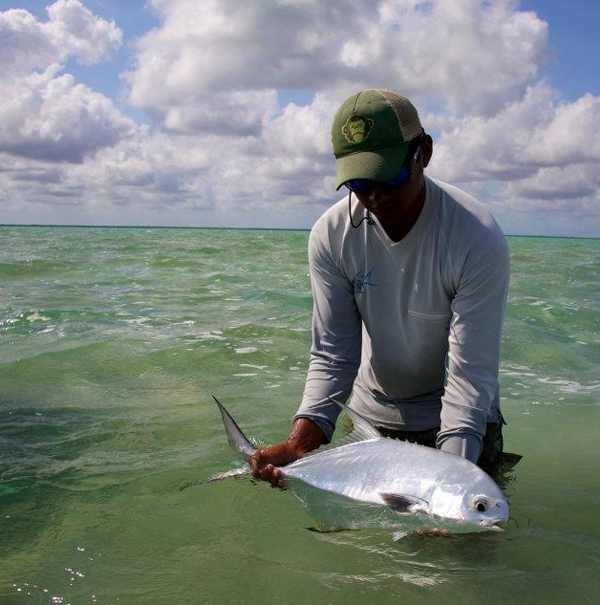 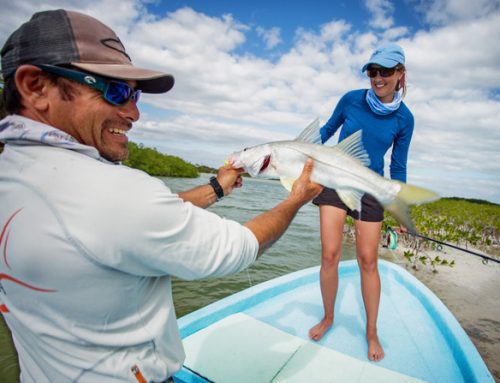 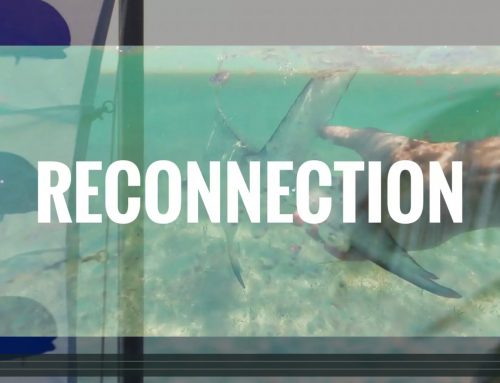 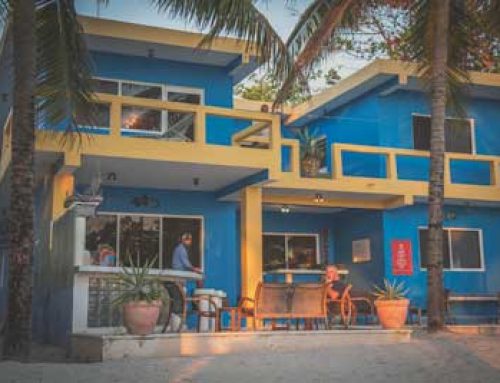 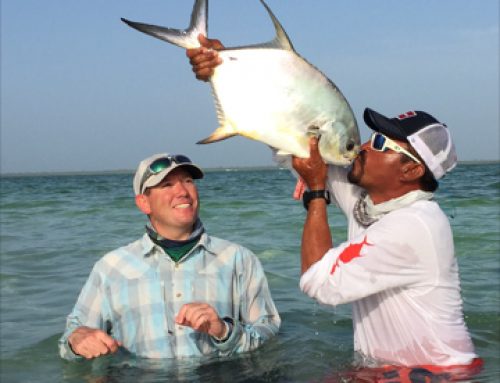